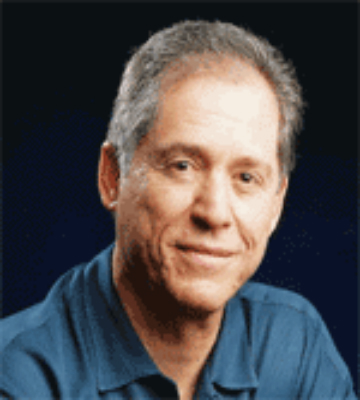 Oliver Ross has established a reputation as the premier mediator for resolving divorce, family, employment and other interpersonal disputes. He utilizes his diverse career background and life experiences to help reduce hostility and resolve conflicts quickly and inexpensively. Since 1995 he has mediated over 1,200 family, divorce and workplace disputes.

Dr. Ross is uniquely qualified as a professional mediator. He is admitted to practice law in California (not Arizona), was a trial attorney from 1969 to 1988, operated a family business until 1992, and earned a doctorate in behavioral psychology in 1994.

Oliver is also an approved mediator for the U.S. Equal Employment Opportunity Commission, the Arizona Association of Realtors, and the National Association of Securities Dealers.